A slave forced to murder for a twisted master finds himself in the midst of a struggle between species, and must race to shed his chains to see if his rare gifts can save humanity from a looming evil.

I am currently in the middle of Draft 3, although this project is sidelined for the time being while I write the first book in the Lunhina trilogy. The draft weights 111,465 words ([N] 58,437 / [E] 52,814) with 32 out of 41 chapters revised. When I finish drafting Lunhina, I expect to return to this project and do a full rewrite (hopefully clean, considering the work already done).

I am modeling my revision process after the “Sanderson” method, which Brandon Sanderson outlines on youtube in one of his recorded lectures, although as I work through it, parts are shifting around.

Enlisted to the Spawns two years ago, Nyklas cannot remember anything about his past.
Can he escape the Binding that ties him to his ruthless master? 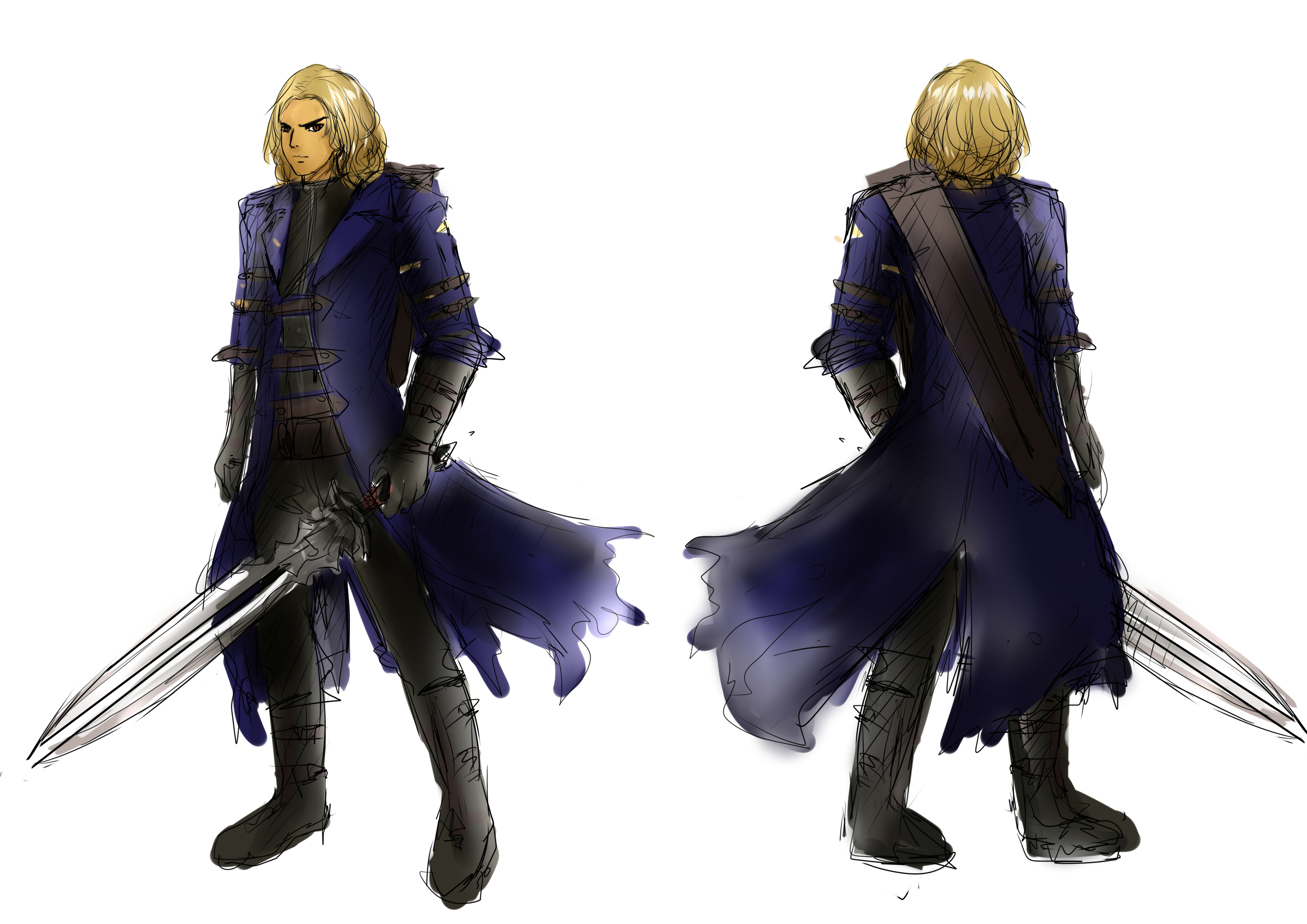 Orphaned at a young age, Evaya struggles with her Elevated
powers in a world where her kind are feared and even hated. 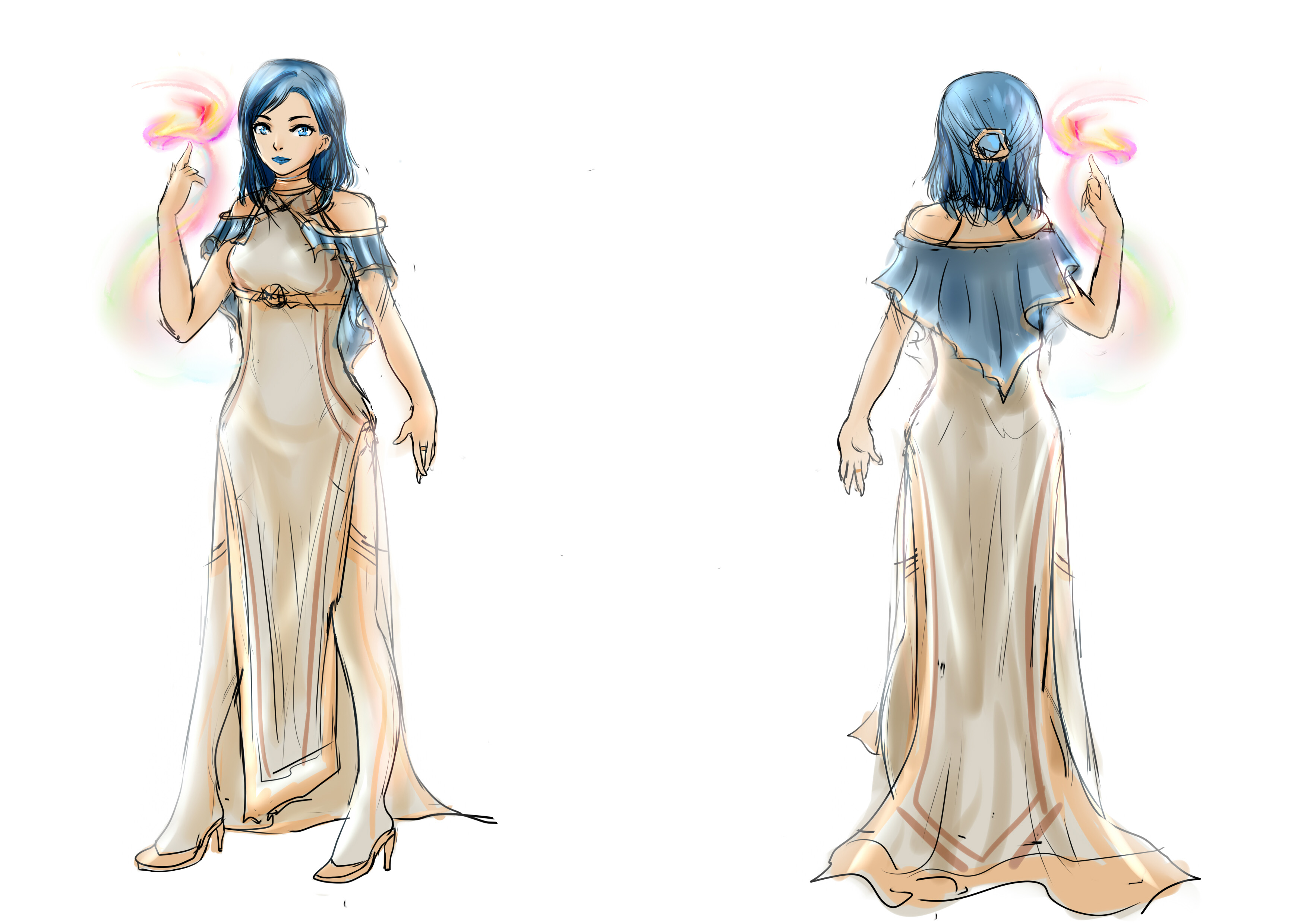 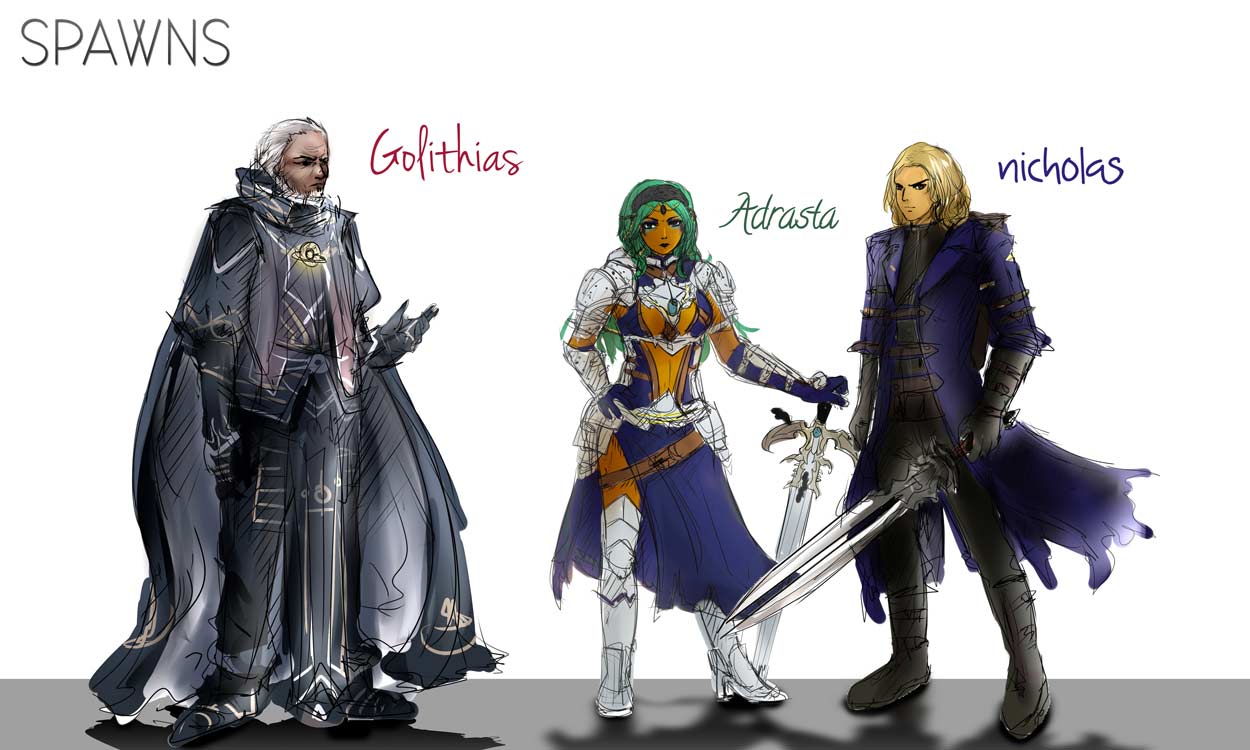 A rough not-to-scale map of the Jaya Sphere, the inhabited portion of the planet Mayarius. The Saucer remnants of the UWU Noah occupy Nova Domu in the north-western corner. 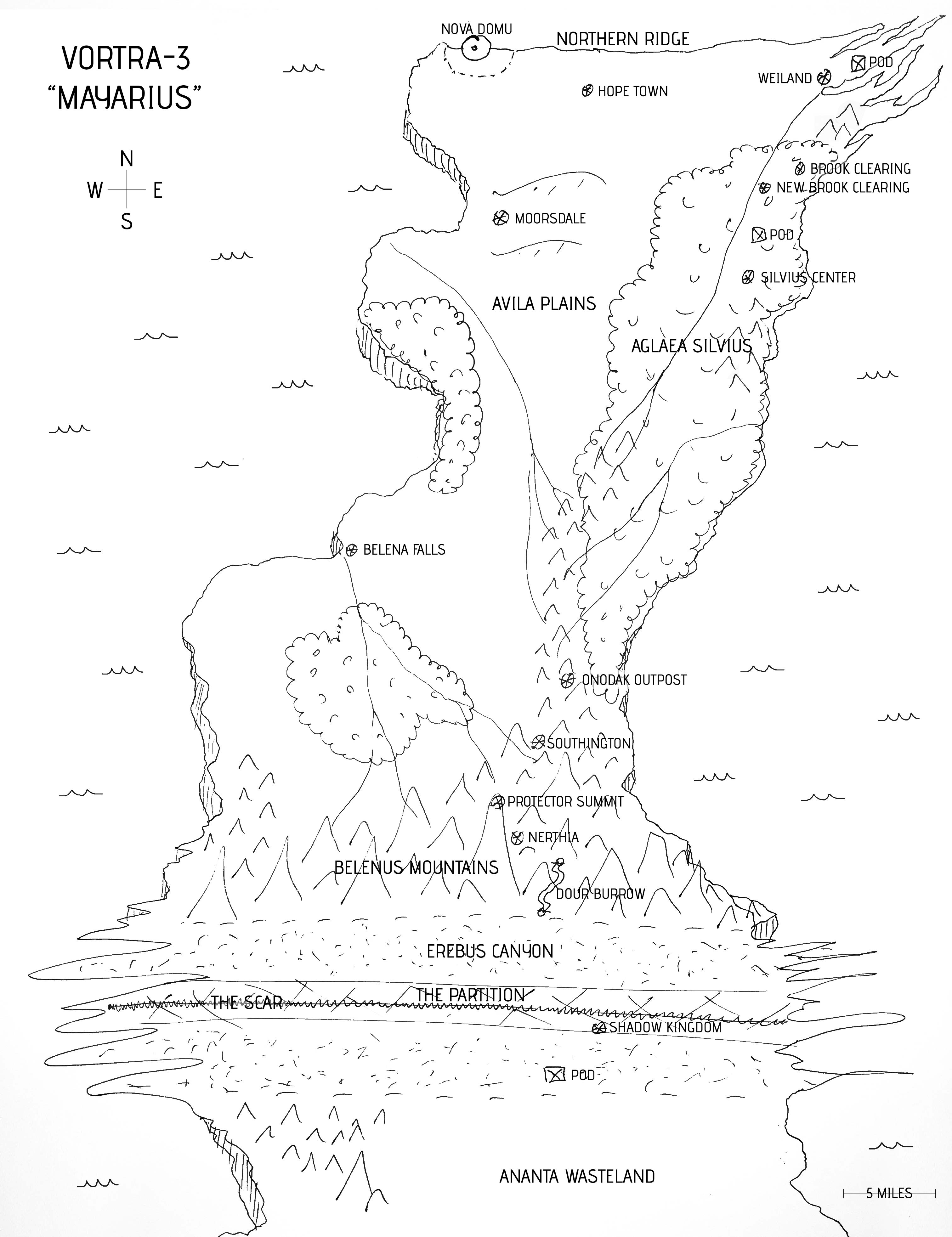 Leader of the Nova Domu and Patriarch Luminary to the Mechanist Church.
A powerful and dangerous man, best not crossed. 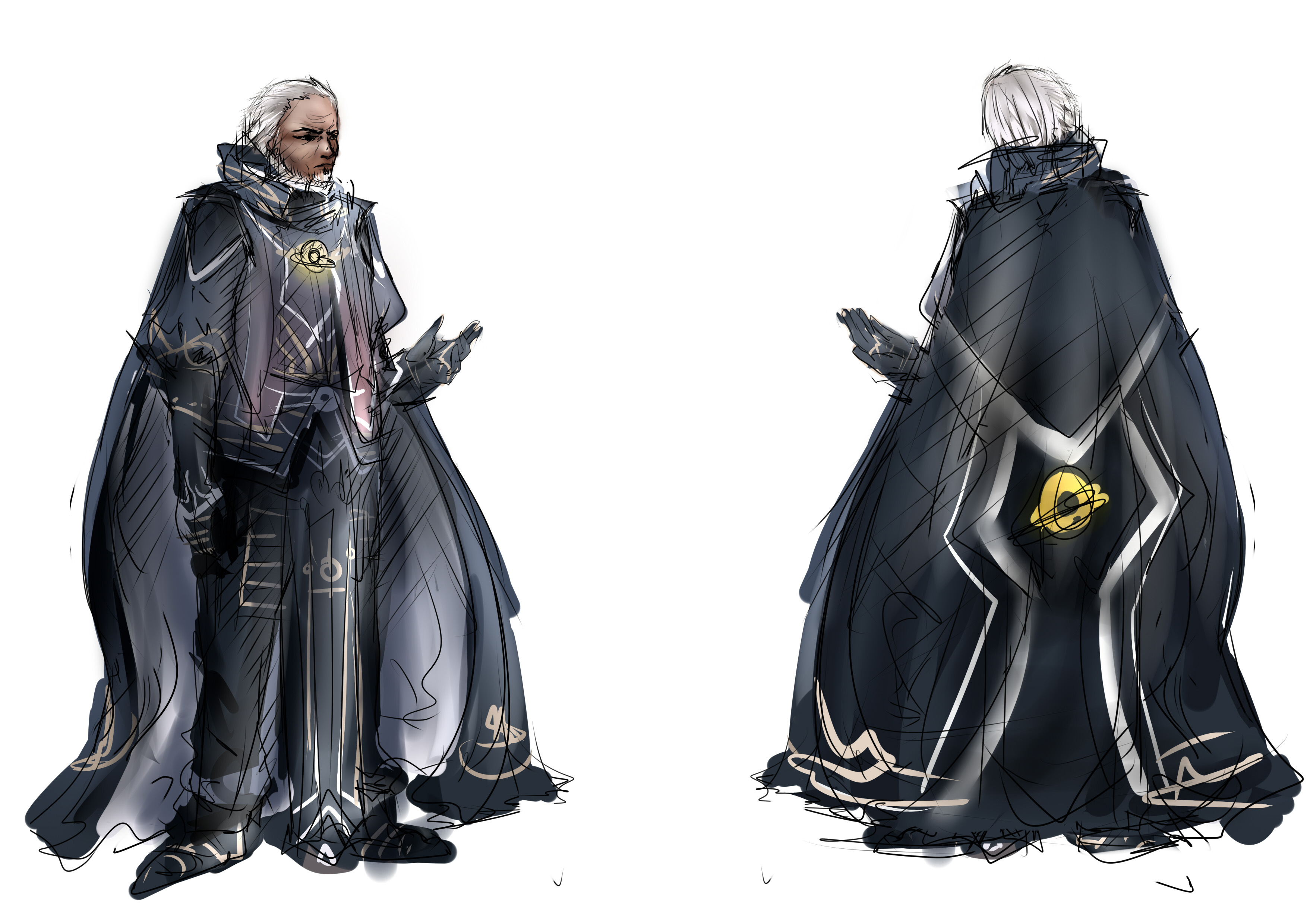 Brilliant, Beautiful, and Deadly.
Beware of this Spawn and her uncanny swordsmanship. 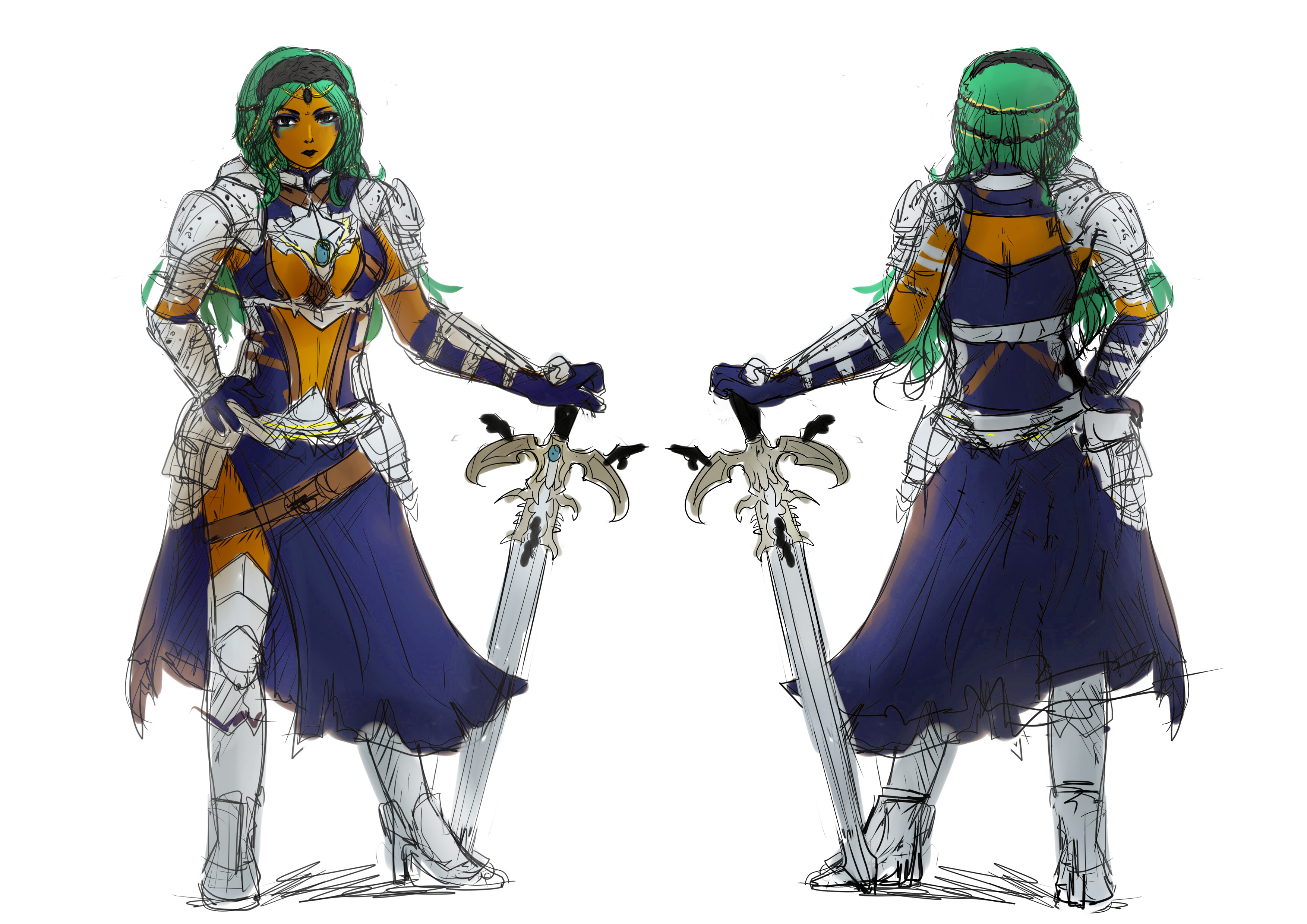 Mastermind and leader of the Defiants, Mangor plays a dangerous game of chess
against those he once considered friends, as he resists their reach for power. 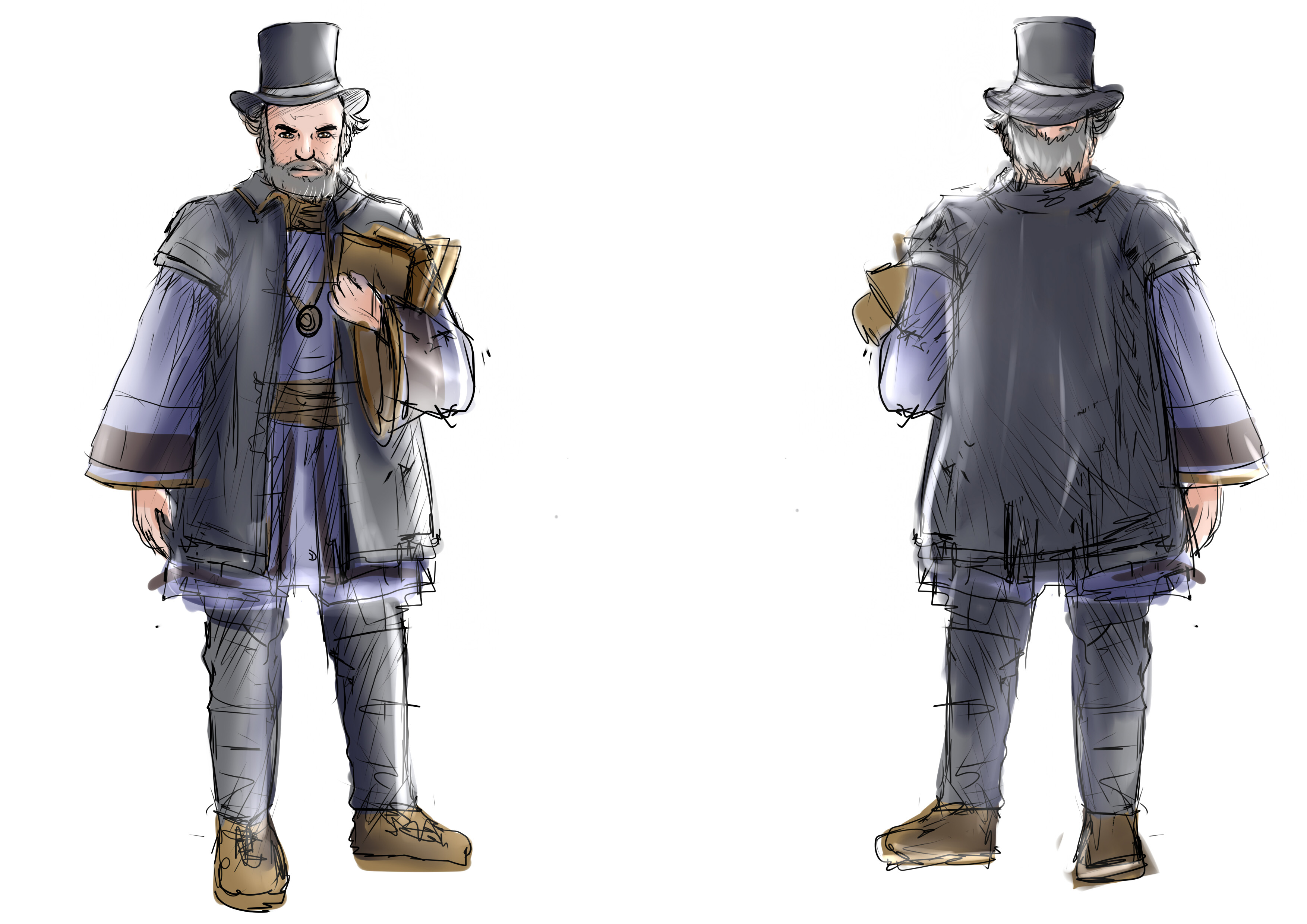 A highly talented Master Elevated and ally of the Defiants,
Sydney fights for liberty and equality against frightening odds. 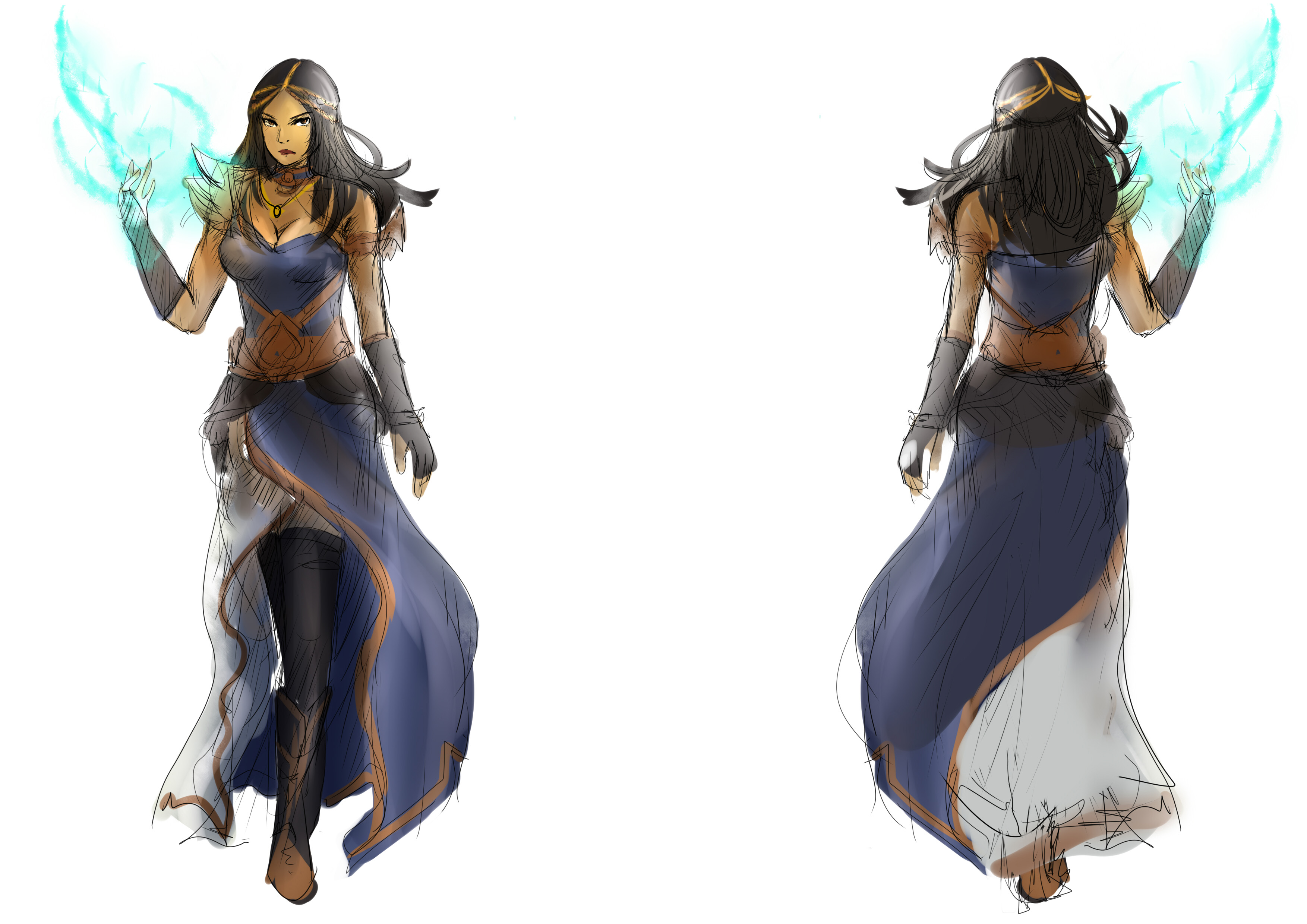 Rejected by her family and her hometown for her Diviner Elevated abilities,
this firey young girl finds a surrogate family among the Defiants.

This tough fighter and former lumberman now devotes his loyalty and brute strength
to the Defiants as he defends his home town and his friends from invadors. 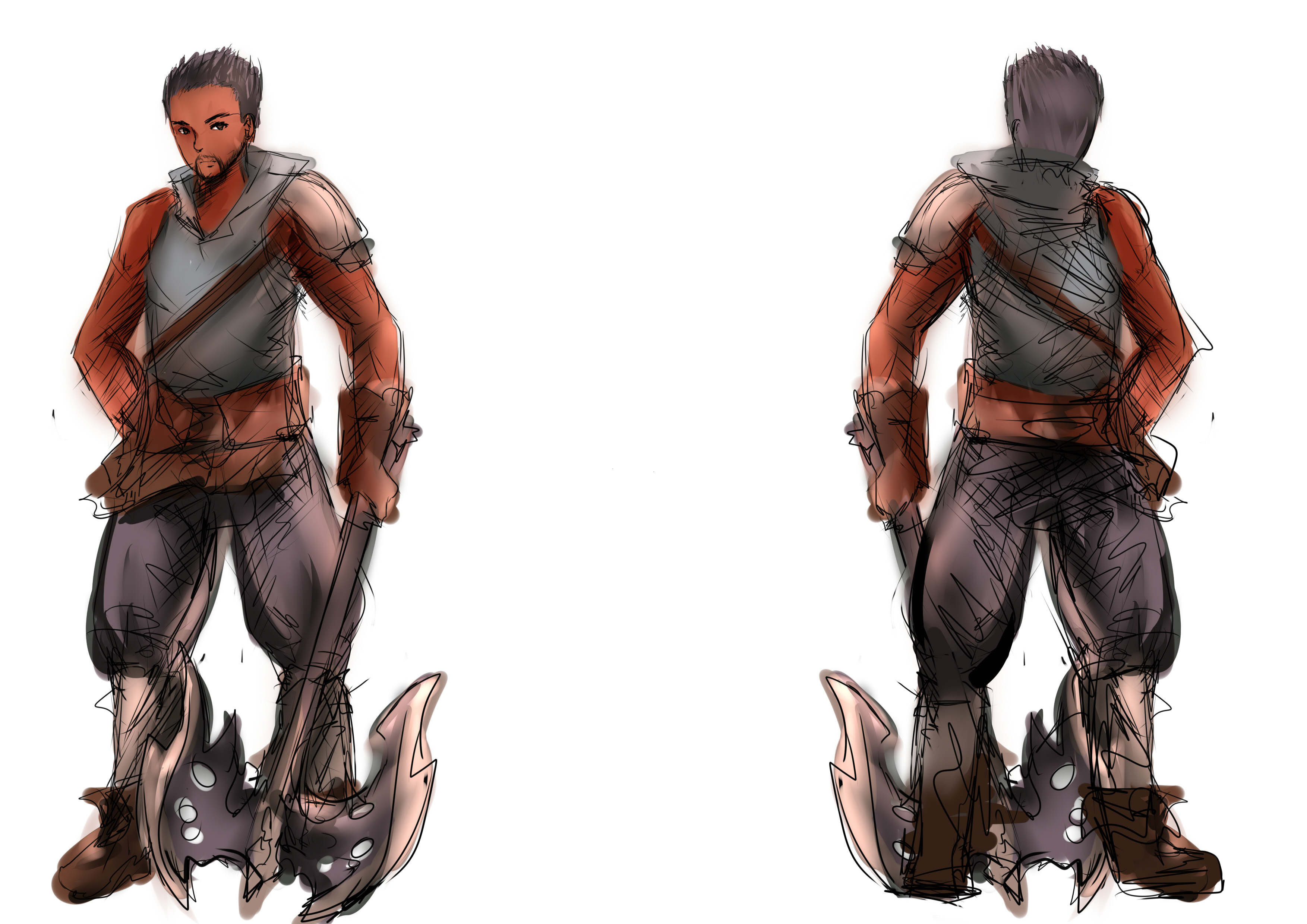 The Queen of the Shadow Kingdom and last living soul of the Lost Survivors.
Her terrible revelation of a thousand years ago, now sets a dangerous course into motion. 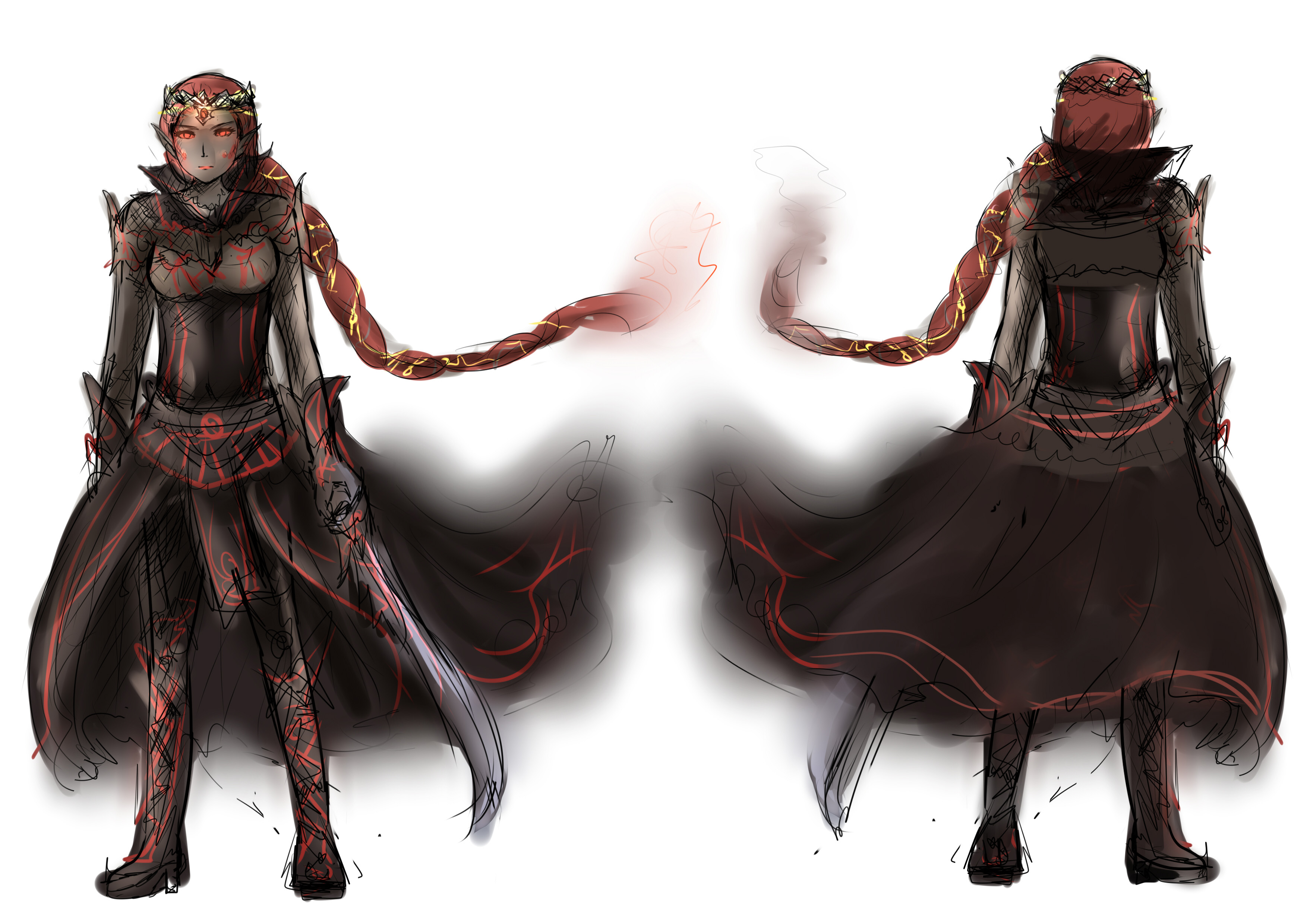 His people were human once, but nobody knows what they are now.
They have not been seen in 70 years, and hopefully will not be seen again. 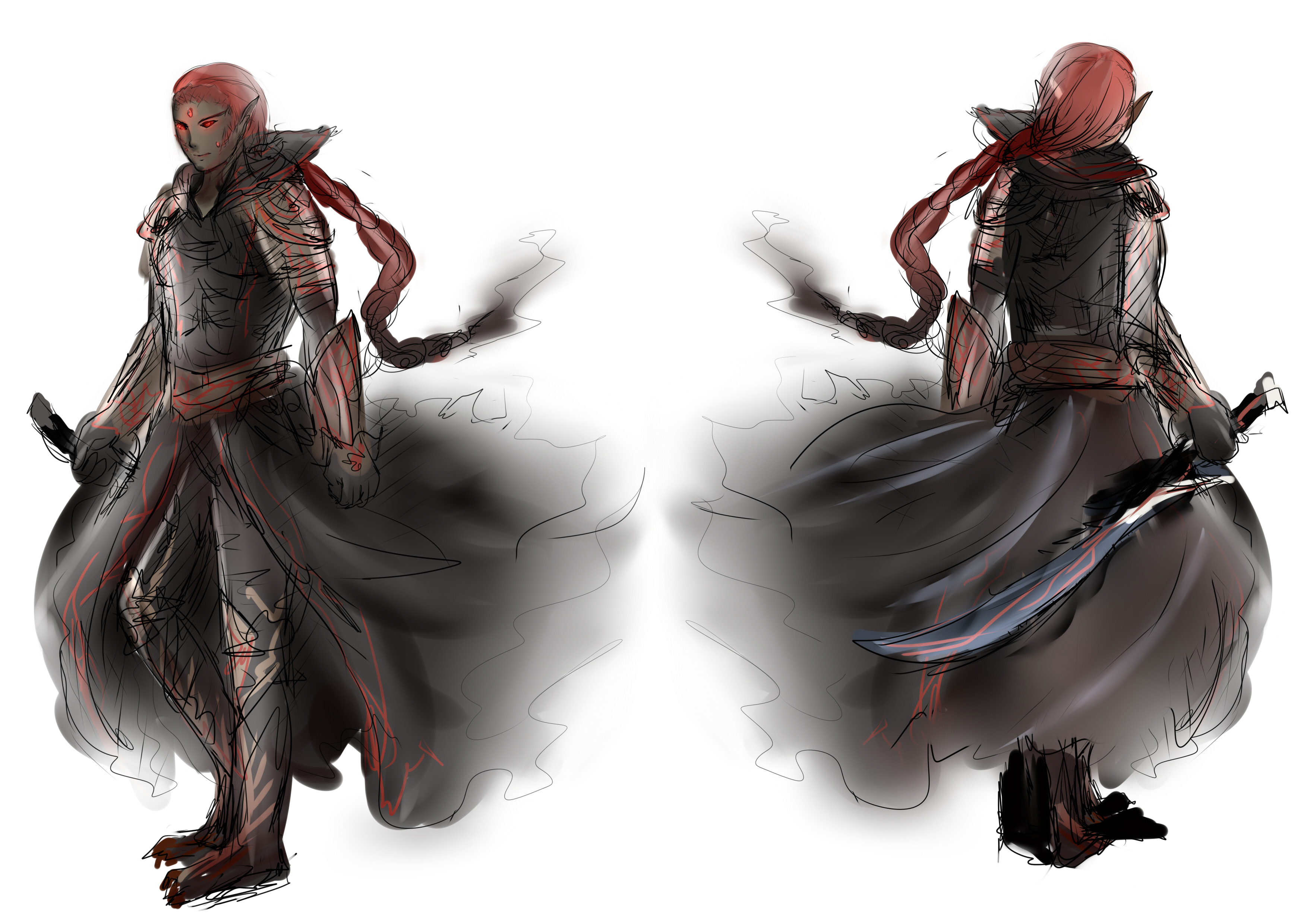 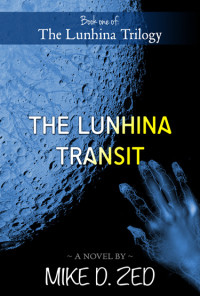